In a bygone age, the Budget was quite a thing.  When I worked for a Big Firm (Touche Ross, now subsumed into Deloittes), we used to treat it as a massively exciting thing.  People wrote material for a booklet that was put together in the 2-3 hours following the announcements; we had an in-house printer and by 7 or 8pm we were enveloping fancy glossy booklets to send out to clients.  Pizzas and alcohol were involved – it was an adrenalin rush.

Many years later, it’s all a bit of a damp squib.  The announcements are by and large trailed, leaked or announced in advance.  This is partly to soften the blows of unpopular moves, to blow the trumpet for popular ones and sometimes to sound out the public mood.  Lessons have been learned since the stupidity of the Pasty Tax if you remember that.  So now, 80% was known before Sunak stood up and even the rabbits out of the hat were rumoured.

But what does it mean for Joe and Jo Public (assuming they’re musicians or similar)?  Well bugger all frankly.  The tax that you will be paying in 2021/22 will be very similar to what you’ll pay in 2022/23.  Because the tax rates remain at 20% and 40% and the tax-free allowance is staying at £12,570 next year.  The point where you’re going to go from paying at 20% to 40% remains £50,270,  This is what’s known as fiscal drag – allowances should rise with inflation so when they don’t it constitutes a tax rise.

And of course (old news) you’ll be paying an extra 1.25% in National Insurance if you’re self-employed or employed and employers get to pay an extra 1.25% too.  This is the biggest source of funds to pay for Rishi’s Magic Money Tree – that’s 2.5% off the total wage packets of the UK and into the Chancellor’s pockets.  Notice that this is a rise in National Insurance for 2022/23 but after April 2023 it will morph into a separate additional surcharge that is also going to be applied to the over-66 year olds, wage packets or self-employed profits.  Watch for this insidious little spike if you’re going to be over pensionable age in 2023.  And if your income is based on property rentals, savings and pensions then you get off scot-free.

There are things that have an indirect effect on the entertainment industry, chief amongst which is the 50% cut in Business Rates for “shops, restaurants, bars & gyms”.  But a little study shows that this category includes music venues and theatres.  Phew.  So venues will be getting a boost which will at least offset the additional costs of Covid-screening a West End show.  I doubt whether it’s all going to get passed on, but at least it will take some pressure off managements.

No doubt the reduction in duty on beer will affect brass sections, whilst the strings will be revelling in the reduction of the cost of Prosecco, whilst the red wine drinkers in percussion will have to cough up more.

Finally for the moment, drivers will welcome the lack of a rise in fuel duty, but I do find it hilarious to see this being trumpeted as a great thing by the government.  Since this time last year the price of fuel has gone up about 25p/litre, so they’re copping for 4p/litre extra in VAT.  Hence they aren’t being that magnanimous by passing up on a fuel duty rise, are they?!

Some time in the dim mists of time (when George Osborn was Chancellor), the Revenue came up with a new ‘thing’ called Making Tax Digital.  The idea is to simplify self-employed people’s tax returns by making them file four quarterly mini-Returns, working out the tax payable for each of them and handing over the money.  This was supposed to be allied to digital accounting systems that would generate automatic filing and that it would help people stay on top of their tax liabilities and of course get HMRC their money sooner rather than later.  Personally I think it’s crazy madness – only the smallest of businesses were to be exempted (turnover less than £10K pa) and no concessions for anyone who isn’t naturally one of nature’s bookkeepers.  Much complaint ensued and although an MTD system was brought in to account for VAT for those who are registered, the pandemic has led to HMRC recognising that now is not the time for a further layer of bureaucracy for smallish businesses.  We now have a delay announced again, with the system coming in from April 2024.  The test of low turnover to escape involvement will be on turnover during the 2022/23 tax year.

People continue to protest that this is a unnecessary burden for people who are one-man professionals but the Revenue continue to resist any request to have a more sensible limit.  I’d love to think it will be delayed even further down the road, or that there would prove to be a much higher threshold so that ordinary jobbing musicians and such like would be exempted.

Although we’d love to stick our head in the sand, we continue to keep across this nonsense and will keep you posted a long way in advance before you have to do something about it.

We will always try to do accounts by the end of January no matter when we get them, but the plain fact is that if we have not got them to start on by mid-October, then we can’t guarantee managing that deadline.  That might sound harsh but the arrival of accounts figures tends to bunch into the weeks running up to the 31 January deadline (no flexibility this year) and when your set of figures arrives on the same day as 10 others, it can be problematic.  But we do guarantee to get them done if we have the raw material by 15 Octobers, so get them to us pronto if you are dithering on them today (10th Oct).

After a bit of a hiatus – the website is back up and running.  Some kind person seemed to have hijacked the page for a few days and it’s necessitated a bit of a rebuild.  With Geoff back on board, there should be more regular news and nonsense in this area.  SEISS 5 is now well under way and the Revenue’s explanation isn’t bad at all: https://www.gov.uk/guidance/claim-a-grant-through-the-coronavirus-covid-19-self-employment-income-support-scheme

The grants will not be included in the turnover shown on your Accounts but will be included separately within the self-employment pages of your Tax Return.  However, the total of the grants received within the Tax Year will be added to your Accounts profits, to give the ‘Profit from self-employment’ figure that will be shown on your Tax Calculation.

Those of you who are eligible to receive the 4th SEISS grant should receive communication from HMRC around mid-April with your personal claim date.  The grant will be claimable from late-April till the end of May.

Details regarding the 5th SEISS grant are not yet fully available and so we will update this page in due course.  The link below is to the HMRC page which you may wish to keep an eye on:

This year our usual Tax Return Information Form will be emailed out to clients.  If you would like a paper copy, please let us know and we will get one posted out to you.  Alternatively, go to the ‘Deadlines, Links & Forms’ page where you can download one in either word or pdf format. 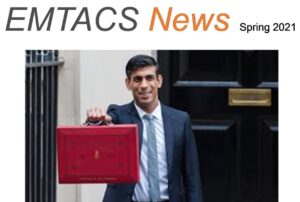 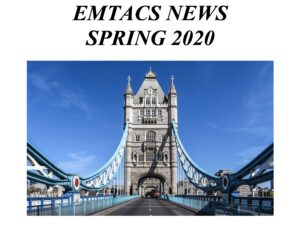 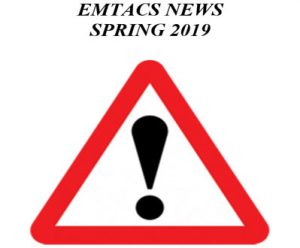 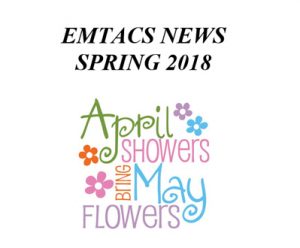 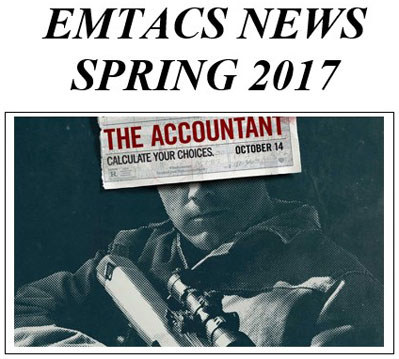